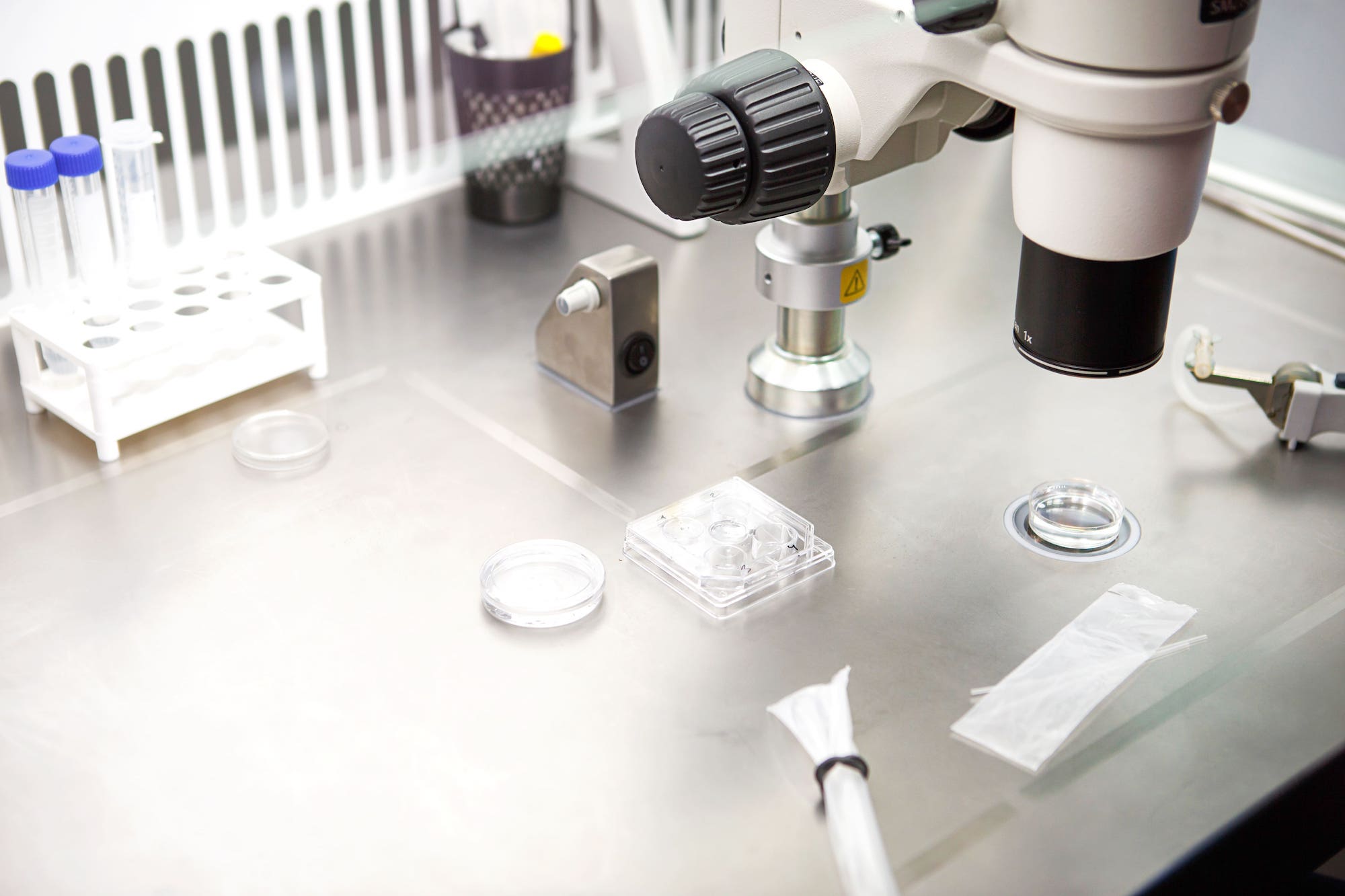 What is coenzyme Q10?

CoQ10 stands for Coenzyme Q10. It can be found in animals as an endogenous substance, in other words, we have it in our body to support relevant physiological functions. But its level decreases with age, which is believed to impact health and well-being. Also, when taking statins (drugs used to decrease cholesterol levels), endogenous CoQ10 levels decrease. That is why CoQ10 is sometimes prescribed to compensate for this decrease.

CoQ10 can be found in two forms, ubiquinone (its oxidized form) and ubiquinol (its reduced form).

Both forms have low solubility in water, this leading to a low bioavailability, which means that most of the ingested product is not absorbed by the body and is eliminated some hours after its intake.

CoQ10 is widely used in dietary supplements and cosmetics due to its health benefits. Ubiquinol (reduced CoQ10) is known to be more bioavailable (better absorbed by the body).

Regulatory issues of coenzyme Q10 due to degradation (or low stability)

According to Zane Temova Rakusa, a well-known expert in stability of dietary ingredients:

Ubiquinol, commercialized as the more bioavailable form of CoQ10, is readily oxidized when in contact with air. To avoid this degradation, ubiquinol is packed under an inert atmosphere, protected from air and light, and must be readily and carefully used after the package is opened, this required specially prepared facilities. There are also some stable formulations of ubiquinol available as ingredients for dietary supplements, but these formulations result in relevant cost increases (e.g., 5-fold, even more).

Ubiquinone is instead used without particular precautions since it is already oxidized. However, when included in multivitamin supplements, the antioxidant vitamins included in the formulation can lead to ubiquinone reduction, this resulting in its degradation.

Temova et al. (2021) analysed 11 commercial products claiming CoQ10 content (reduced, oxidized, or undefined). Both forms were present in almost all products, with a total CoQ10 content between 82% and 166%. But the degradation in most cases was unacceptable from a regulatory perspective, leading to potential bioavailability and health consequences (see some examples below).

How can cocrystals of CoQ10 improve its stability and efficiency?

When CIRCE Scientific discovered new cocrystals of CoQ10, it became clear that relevant improvements had been obtained.

A more stable raw material, as CIRCE Scientific Ubiquinol cocrystal, simplifies packaging, storage and operating conditions, can broaden the range of products that incorporate ubiquinol, and avoids the need for costly formulations. 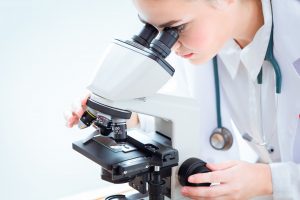 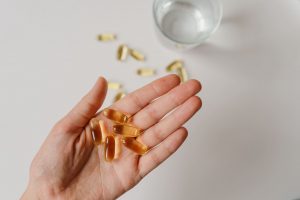 A case study What is Vitamin D3? Vitamin D is a fat-soluble prohormone that stimulates calcium absorption in the gut and maintains adequate serum calcium